Freud’s discovery and development of psychoanalysis as theory and therapy of psychological disorders was historically ground breaking. The psychodynamic psychotherapies derive from psychoanalysis. There are differences, but there are significant similarities.

There are currently several psychoanalytic theoretical orientations which overlap but with differences: 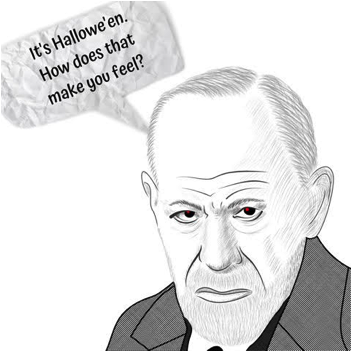